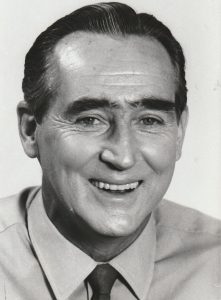 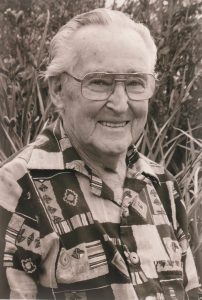 When he was twelve, he was inspired by the stories of Henry Lawson to write about the world of his childhood.

In 1997, he was made a Companion in the General Division of the order of Australia for services to literature and education.

they have many, but these are at the top of their lists: Jodie’s Journey, The Fire in the Stone, Klontarf, Pinquo, Seashores and Shadows, Shatterbelt and Farmer Pelz’s Pumpkins.

His daughters Janne and Sandy have a special fondness for Farmer Schulz’s Ducks, Storm Boy and February Dragon.